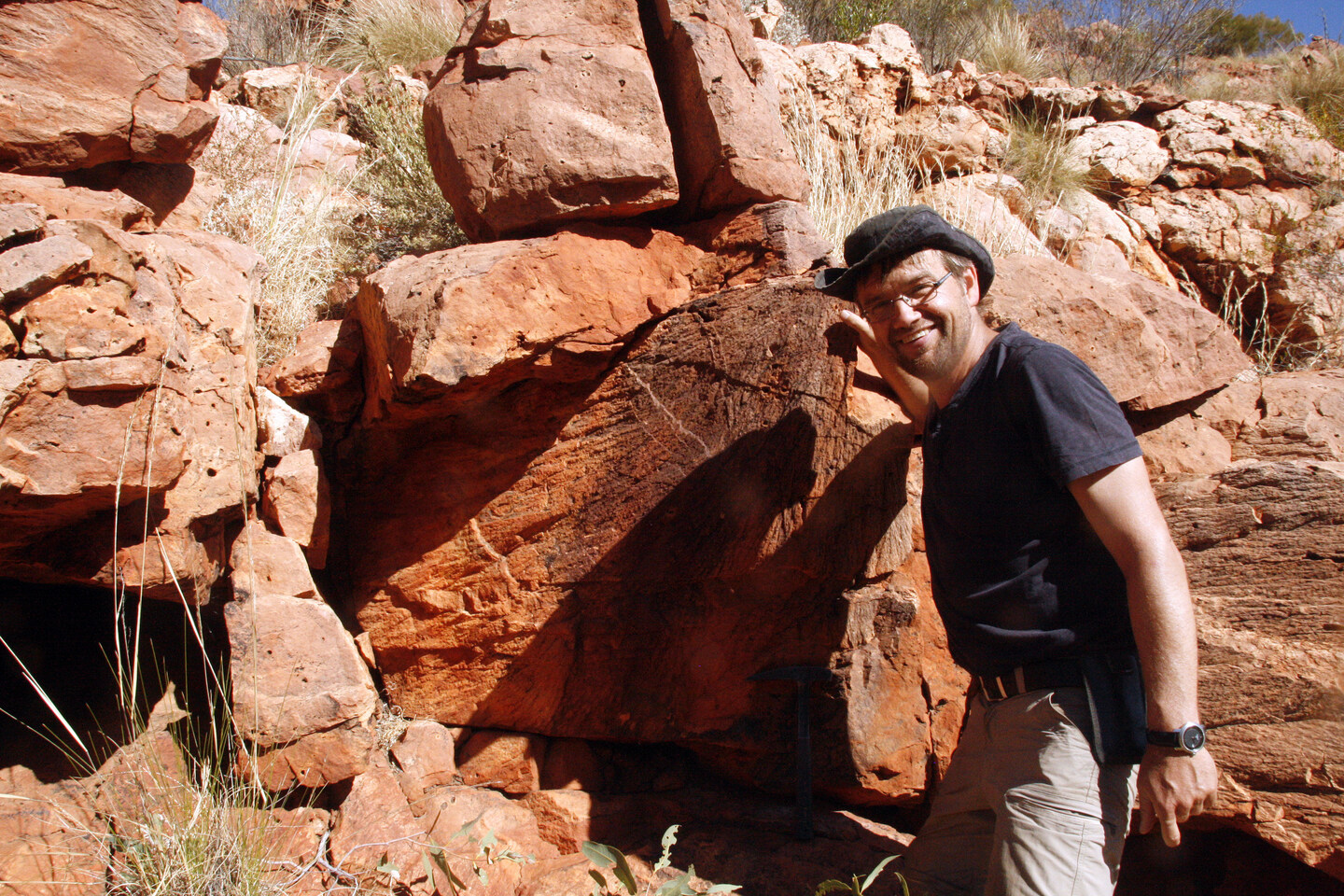 Earth on collision course: What happens during an asteroid impact? by Prof. Dr. Thomas Kenkmann

The surfaces of planets and moons battered with craters prove that hypervelocity collisions of celestial bodies are among the most fundamental geological phenomena in our solar system. The Earth is also exposed to this cosmic bombardment. But what exactly happens during such an impact? What consequences can be expected and how high is the risk of an impact? In the talk different crater forms are presented and the highly dynamic formation of an impact is explained. The effects on the environment will be discussed as well as modern strategies to defend against asteroids that are on a collision course with the Earth.

Thomas Kenkmann studied geology and paleontology at the University of Cologne and completed his dissertation in 1997 at Free University Berlin. Since 2010 he has been Professor of Geology and Structural Geology at the University of Freiburg, Germany. Thomas Kenkmann and his working group are investigating the structure and deformation inventory of impact craters on Earth and other planetary bodies at scales ranging from satellite imagery to micrometers. Thomas is a passionate field geologist, who has studied more than 40 terrestrial impact craters worldwide, and mapped many of them geologically. He is responsible for a number of crater discoveries and confirmations

Thomas Kenkmann is also experimentalist and initiated and coordinated a multidisciplinary consortium to understand meteorite impact into various rock types by conducting shock and cratering experiments. He has published 125 refereed scientific articles in journals and books and edited several special issues and a book on impact craters.

In 2012, Thomas Kenkmann won the State Teaching Award of the Ministry of Education, Research and Art of the Federal State of Baden-Württemberg, Germany. Thomas Kenkmann received the Barringer Medal and Award of the Meteoritical Society in 2018 for his key contributions to the areas of impact crater research.

This ticket requires a membership

Not already a member?